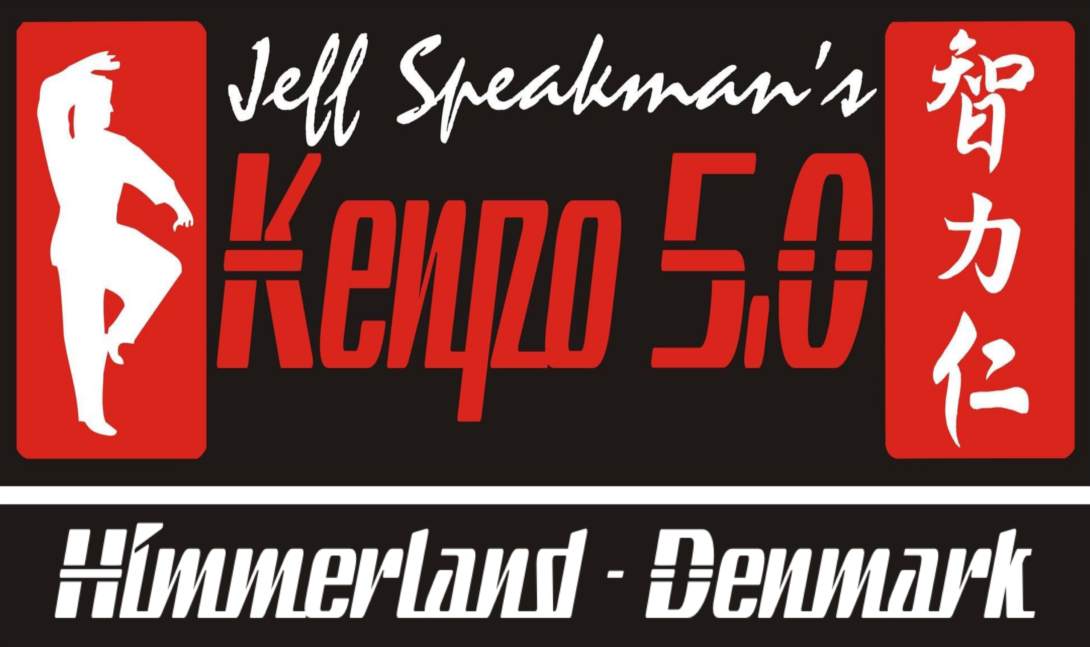 All participants, athletes and non-athletes alike must adhere to the tournament rules and act in accordance with the spirit of the martial artist or risk being censured from participating in all or part of the tournament event at the discretion of the Chief Judge or Mr. Speakman

Any and all problems, issues or circumstances not clearly regulated by the tournament rules will be decided at the discretion of the Center Judge or Mr. Speakman.

Adult -competitors that are 16 years and older

2 Each ring will have a minimum of 3 judges

3 Each ring will have minimum of 1 score keeper.

1.     Judges will present their scores firstly to the competitor and then to the scorer and finally to the audience.

2.     The scorer will record the overall score given, respective to the categories listed below in scoring section. The highest score will be deemed to be in 1st place and this process will continue until 2nd and 3rd place winners have been determined.

3.     Each student will demonstrate form and/or set from their respective program (Kenpo Kids, Teen

Kenpo or their respective styles etc.), combined forms will be allowed.

4.     In the event of a repeating tiebreak; the involved competitors will demonstrate a different form or set from their respective program.

1.   Self-Defense techniques will be demonstrated at a slow ‘instructional’ pace first. Then, they will be conducted at full speed/power.

2.     Kids/Juniors will perform at least 2 techniques & Adults at least 3 techniques.

3.     Additional points will be awarded for complexity of chosen techniques.

4.     Additional points will be awarded for logic and realism related to sequencing.

1.   Two or more participants in each team.

2.   All members have to be signed up for team demonstration.

3.   Approved weapons may be used in demonstration.

5.   Music is optional. (Must bring your own boom-box)

1. Technical accuracy of the demonstrated form or self-defense technique

2. Intensity of the demonstrated form or self-defense technique

3. Attitude/Overall presentation of the competitor during the demonstrated form or self-defense technique

4. Complexity of presentation or “degree of difficulty including reality of choreography” should be factored into the final score.

A guideline for scoring is as follows: **Decimal scores will be used to show minor variances.

3 = little control and/or knowledge of the requirements

4 = Basic demonstration of the form or self-defense technique

5 = Average demonstration of the form or self-defense technique

6 = above average demonstration of the form or self-defense technique

7 = Good demonstration of the form or self-defense technique

8 = Strong demonstration of the form or self-defense technique

9 = Very strong demonstration of the form or self-defense technique

1.   Colored belt matches (below brown belt) shall each consist of one (1) round of two (2) minutes two Competitors shall be identified by judges according to the colored belt (blue or red), tied prior to entering the mat

2.   Finals and brown or black belt levels shall consist of one, two minute round with a minute break followed by a 1 minute round.

4.   Tiebreak/Overtime Rounds shall each be up to 1 minute in duration

If you have MMA training up to 6 months then you will compete in Brown Belt division…if you have more than 6 months or have at least one armature or one professional fight you will fight Black Belt division.

All contestants shall have the option of wearing an approved shin/instep protector and forearm protectors.

6.   Jewelry is to be removed and finger and toenails are to be neatly trimmed. Eyeglasses are not permitted. Contestants shall have two (2) minutes to conform.

1.           All competitors will be present and ready to take the mat with correct protective equipment

3.           Competitors are responsible for knowing all scoring regulations and center referee will explain their rule clarifications

4.           Competitors bow first to the center referee, then each other before stepping backwards and away with hands held high in a guard position to signal their readiness

5.           During match stoppages competitors will return to their starting position and face the outside of the mat

6.           Completion of the match competitors will acknowledge each other, then the center referee and then in good sportsmanship demonstrate a disengage from the match by shaking hands, touch of gloves leaving all emotions in the center ring.

•             The referee and judges will award points at their own discretion, if in their opinion a legal point has been scored.

•             Fights going to ground must maintain a level of “activeness” or will be reset after a total of ten  (10) seconds, including the 3 second controlled point count.

One (1) point is awarded for legal strikes to the trunk, side of head with control, and legs with the joints only.

One (1) point shall be awarded for each controlled kicking technique or hand technique delivered to the sides of the head including controlled contact with any part of the ear areas, excluding the face and neck area as well as back of neck and spine area. Acceptable power to the head region is considered as “controlled contact”

One (1) point shall be awarded for each hand strike or kicking technique delivered accurately and with sufficient power to the mid-section area and sides of the torso in the absence of any violations.

that are delivered with enough controlled force shall be awarded and strike with the joint only.

One (1) point shall be awarded for rear leg sweep below knee and above ankle with sufficient power to warrant a point.

One (1) point shall be awarded for all direct intentional strikes to the groin while standing, striking to the going on the ground is permitted but without a point awarded.

One (1) point will be awarded for legal techniques, which result in a “controlled” takedown with a

Grounded Fights – when the fight is taken to the ground the center judge immediately takes control of awarding any scoring points. The judge will indicate ground point to the fighter that earns the point with a verbal command and pointing to same fighter with one hand and holding the finger up with the other indicating number of points given.

No punching or striking to the face/neck or spine area is allowed any time.

Penalty points will be given for intended contact to unauthorized areas including the spine, face/neck and back of the head. **see prohibited acts

Two (2) points shall be awarded for gaining and maintaining a dominant position; these being “Full Mount”, “Back Control” and “side control” held for at least 3 seconds before awarding the point.

2 Back Control they must have both feet hooks in

Three (3) points shall be awarded for an arm bar, lock or choke or any submission resulting in a tap from the opponents will immediately cause the fight to stop.  Submission is when a fighter “taps out” (continuous tapping on the mat or opponent to alert the referee). The fighters will immediately return to the center of the ring to continue the fight. The center judge has the right to stop the fight if he thinks the technique will render the opponent to injury, and award 3 points. This rule is in place to protect the safety of the competitors. Techniques must be applied in a controlled manner in order to be awarded. A point may be awarded to the dominant fighter if a grounded fight is reset due to purposeful and blatant inactivity. If inactivity is prevalent from both competitors no point will be awarded.

One point will be awarded for a reversal from an arm bar or rear naked choke only. Once the reversal has been awarded, all ground points return to the beginning stage.

The winner is determined by superior point totals of successful hits (solid contact) using hands and feet knees and elbows and submission techniques.

Warnings & Deductions-½ Point or full point Warnings are to be awarded at the discretion of the referee.

•             For reasons of safety, throws where the opponent is thrown without being held onto, or thrown or slammed dangerously are prohibited and will incur a warning or penalty (half or full point)

•             Competitor or coach intentionally disobeys the referee or the competition rules. Competitor has (1)

•             An intentional, illegal strike to an opponent, which results in rendering him or her unable to continue the match or creates significant injury

•             Unsporting conduct as determined by the center referee and judges

Penalties and prohibited acts are declared by the referee. In the case of multiple penalties being committed simultaneously, the heavier penalty is declared.

1             In the case of the tie score due to deduction points, the winner shall be the contestant awarded any point or more points throughout the course of the match.

2           In the case of a tie score other than case 1. Above (where both contestants received the same number of points and/or deductions) the winner shall be decided by an additional “Overtime” round. Round duration is 1 minute.

3             In the case of a tie score after overtime round then a “sudden death” match of an additional 1 minute will determine the winner. Should a tie still exist the winner shall be decided by all refereeing officials based on superiority throughout all rounds of the match. Point deductions in this round will automatically award the contest to the other competitor.

4             Referring to case 3; in the case that the decision of the judges is not unanimous, the center referee shall decide the winner based upon the competitor who has shown the most initiative through: a. Technical dominance of an opponent through aggressive match management b. The greater number of techniques executed c. The use of the more advanced techniques, both in difficulty and complexity d. Display of the better competition manner

2             A competitor who disrespectfully withdraws may not continue in the following matches.